China Business Information Network news: PVC is one of the largest organochlorine products in China

China Business Information Network news: PVC is one of the largest organochlorine products in China, the consumption of chlorine accounted for about 40% of the total production of chlorine, is the main product to regulate the balance of alkali chlorine. According to the data, by the end of 2019, the total output of PVC in China will reach about 25.18 million tons, and the total output will reach about 20 million tons.

In terms of enterprise scale and structure, there are 3 polyvinyl chloride production enterprises of over one million tons in China, and the number of enterprises with the scale of 300,000-1 million tons/year has increased, and they have become the main component of the domestic POLYvinyl chloride industry. In addition, the number of companies with capacity below 300,000 tons/year fell further from the previous year. After the "12th Five-Year Plan" and a long period of industrial adjustment, the situation of relatively low concentration of PVC enterprises has been significantly improved, and the average scale of individual enterprises has been effectively enhanced.

In recent years, the consumption of PVC industry has been growing steadily. Under the condition that domestic PRODUCTION capacity and import volume of PVC do not increase significantly, the growth of apparent consumption is more the result of the expansion of rigid demand after the improved supply-demand relationship.

2. Increased demand for pipes and profiles

Polyvinyl chloride (PVC) is the product with the largest output among the five general resins in China. It is widely used in soft products such as packaging materials, artificial leather, plastic products, and hard products such as different profiles, pipes and plates. Compared with traditional building materials, POLYvinyl chloride resin is more energy - saving in production and use. In China, PVC is mainly used in the production of pipes and profiles related to real estate. In 2019, the demand of pipes and profiles for PVC reached 53.5%. 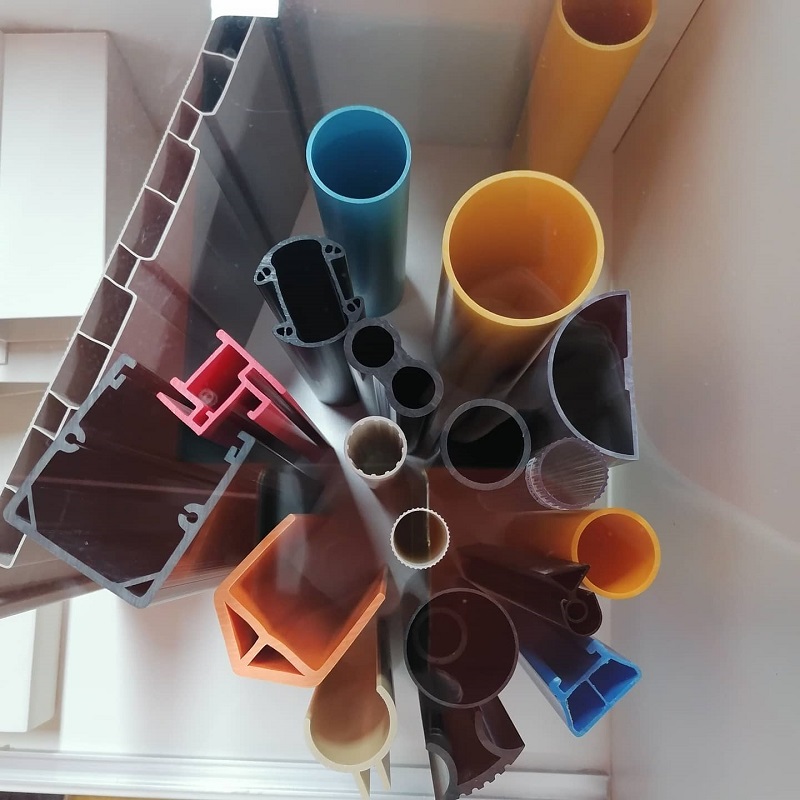 What is the difference between PE plastic pipe and PE pipe?

PP pipes and PE plastic pipes are widely used new environmentally friendly building materials in recent years. Both PP pipes and PE pipes have the characteristics of non-toxic, odorless, corrosion-resistant and low-temperature resistance. So what are the differences between th...
Economic News 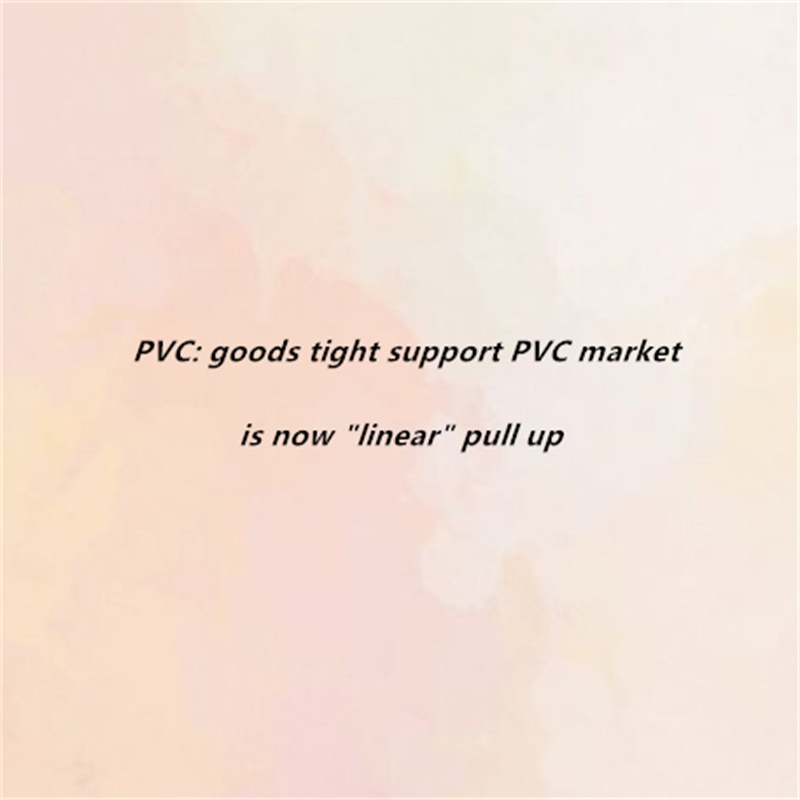 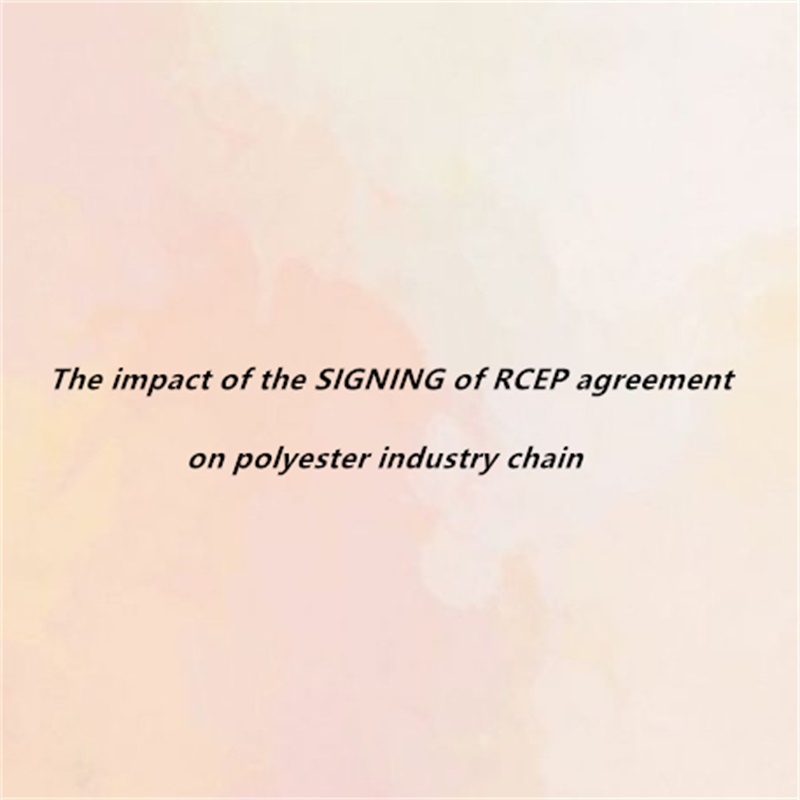 On November 15, 2020, after eight years of negotiations, the Regional Comprehensive Economic Partnership (RCEP) was formally signed, marking the launch of the world's most populous free trade area with the largest economic and trade scale and the greates...
Economic News 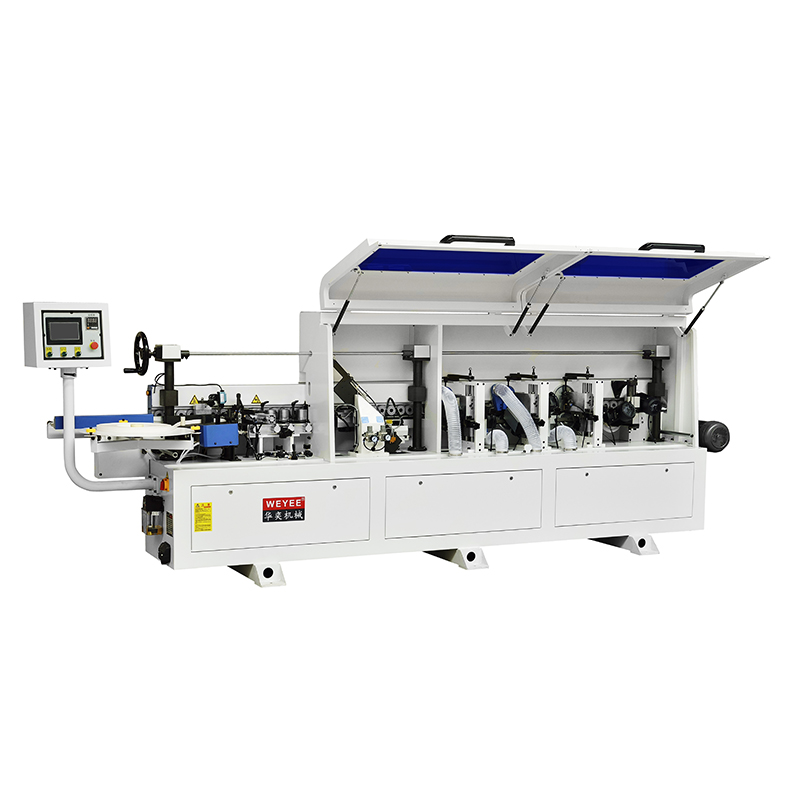 There is still a month to go in 2020. This year, we have launched a new business, began to produce our own CNC router, and insisting on providing our customers with more machines of good quality. With regard to the edgebander, customers prefer the basic WE605 and the...
Economic News 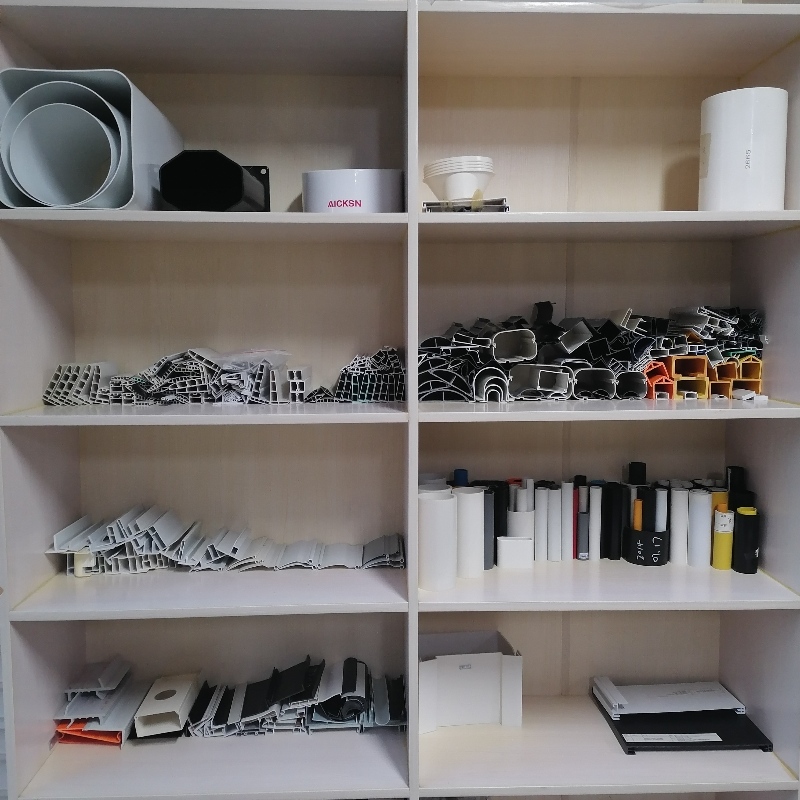 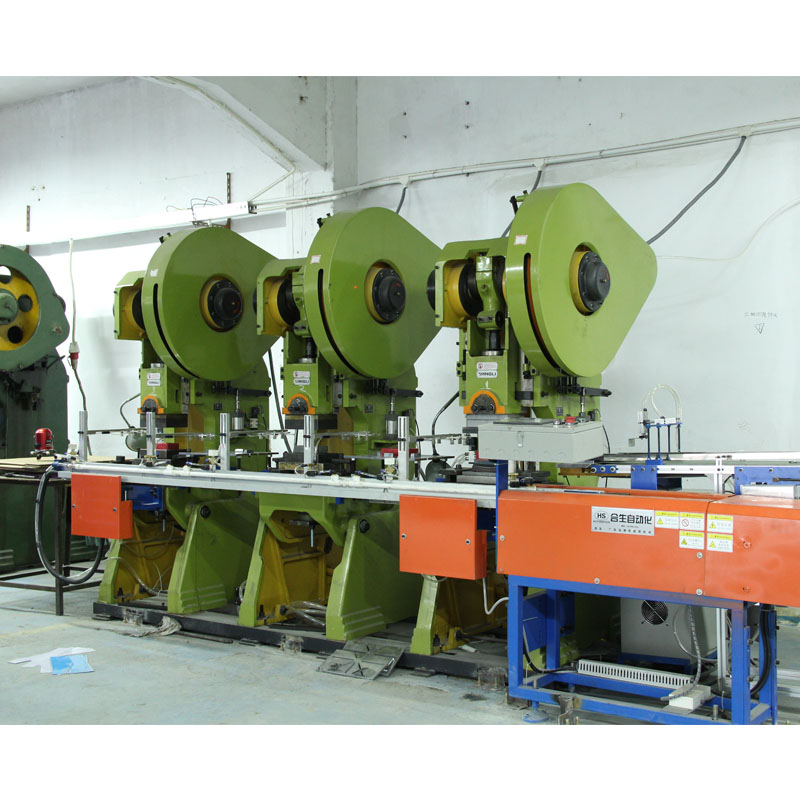 Great team have finish their exellent job --- to develop automatic product line for our tin can line for flexible mold. celebrate it to our brother and sister, you can take a rest when the machine runing, just keep your eyes on those product which come out from the port, caref...
Economic News 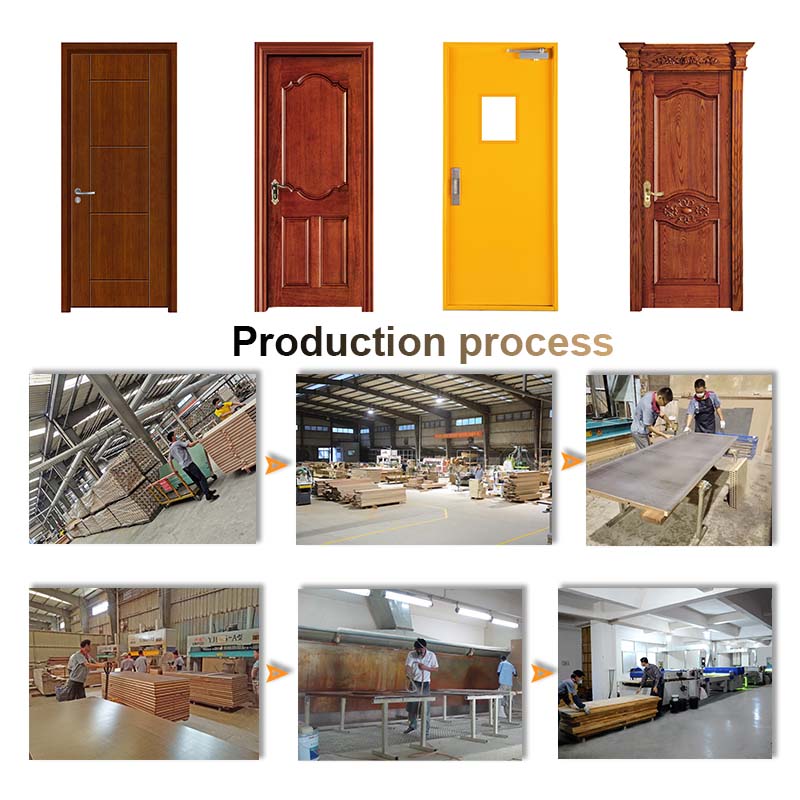 Nations can learn from China's success in controlling the spread of the coronavirus, say experts, with the stakes highlighted by much of Europe's return to lockdowns.Ever since China's initial outbreak was brought under control, the country has averted large outbre...
Economic News

Nations can learn from China's success in controlling the spread of the coronavirus, say experts, with the stakes highlighted by much of Europe's return to lockdowns.Ever since China's initial outbreak was brought under control, the country has averted large outbre...
Economic News 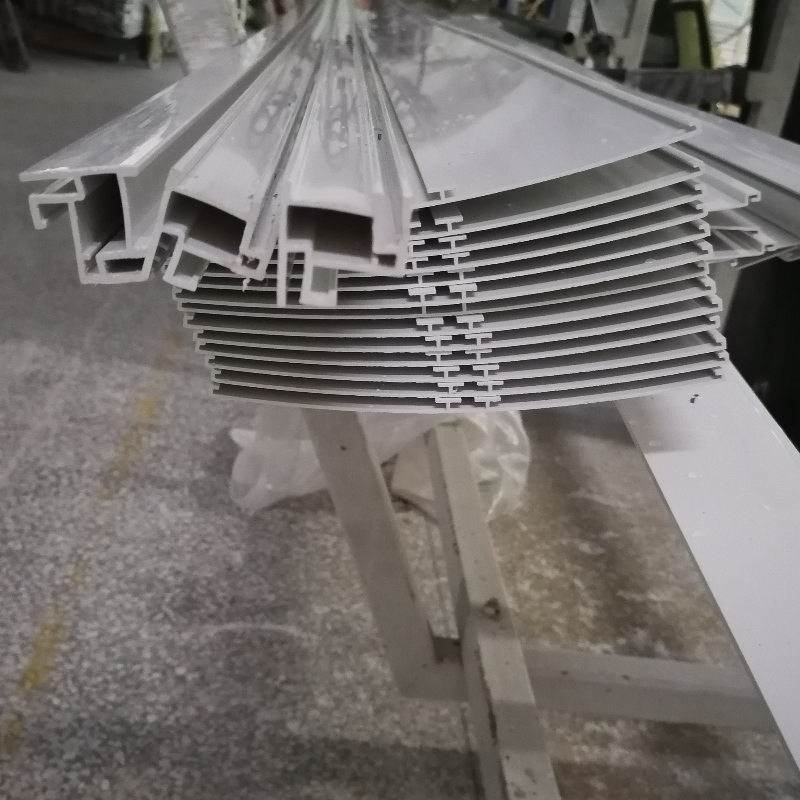 Why is Custom or standard PVC pipe widely used for a large variety of industries?

Why is Custom or standard PVC pipe widely used for a large variety of industries? 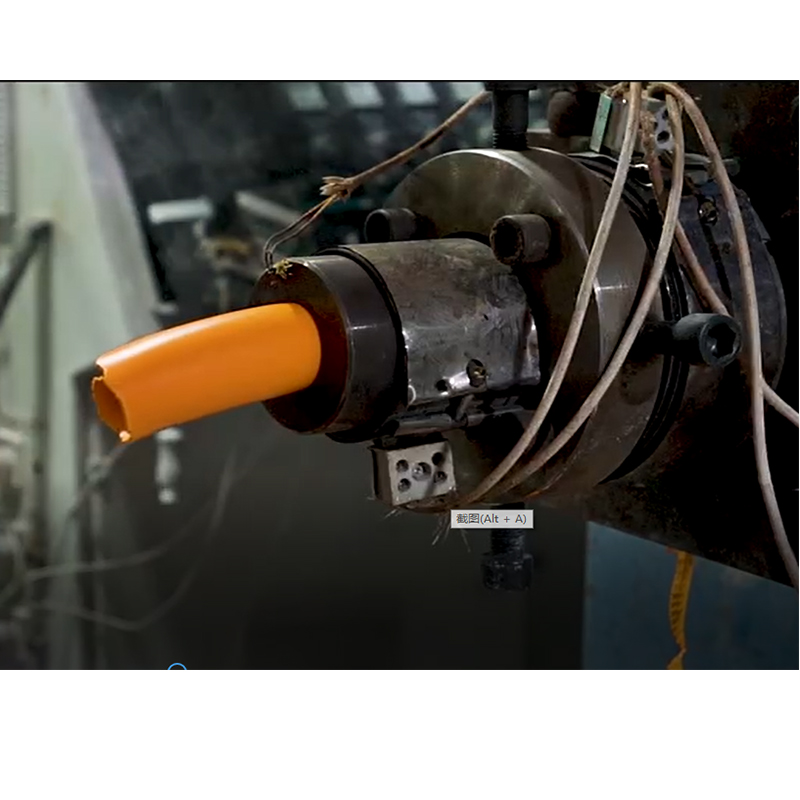 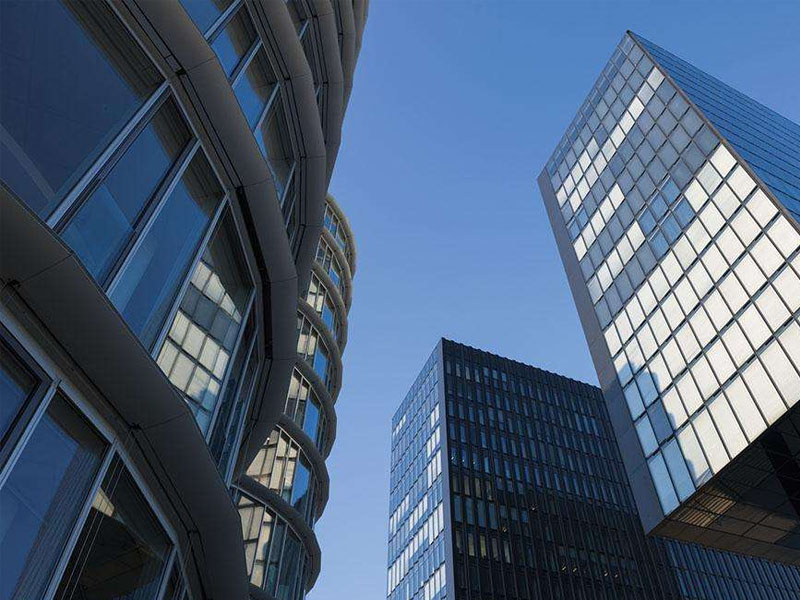